I thought I would combine some of the best celebrity dental work to help celebrate the important effect a nice smile can have on even an already famous face.

The extraordinarily talented Morgan Freeman has always had a dynamite smile. The improvement in alignment shape and colour of his teeth over the years has improved his already great grin! Love the central incisors (front teeth) improvement in shade and shape. Also impressed with how the crowding has been improved. 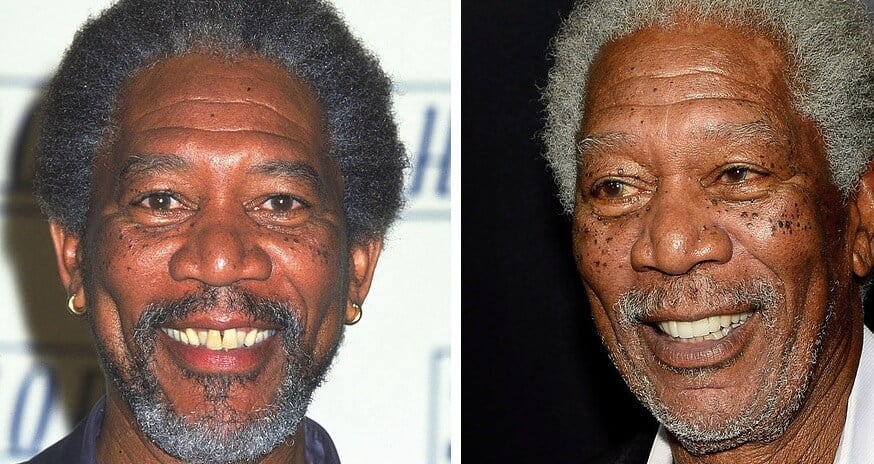 Niall Horan before and after dental work and braces. Niall grew up in the spotlight and like it or not everything he did became headlines for kids around the world. He inadvertently became a positive role model for kids who need braces. Bravo Niall and congratulations on the awesome teeth outcome. They look natural but quite perfect. He is reportedly an invisalign alumni. 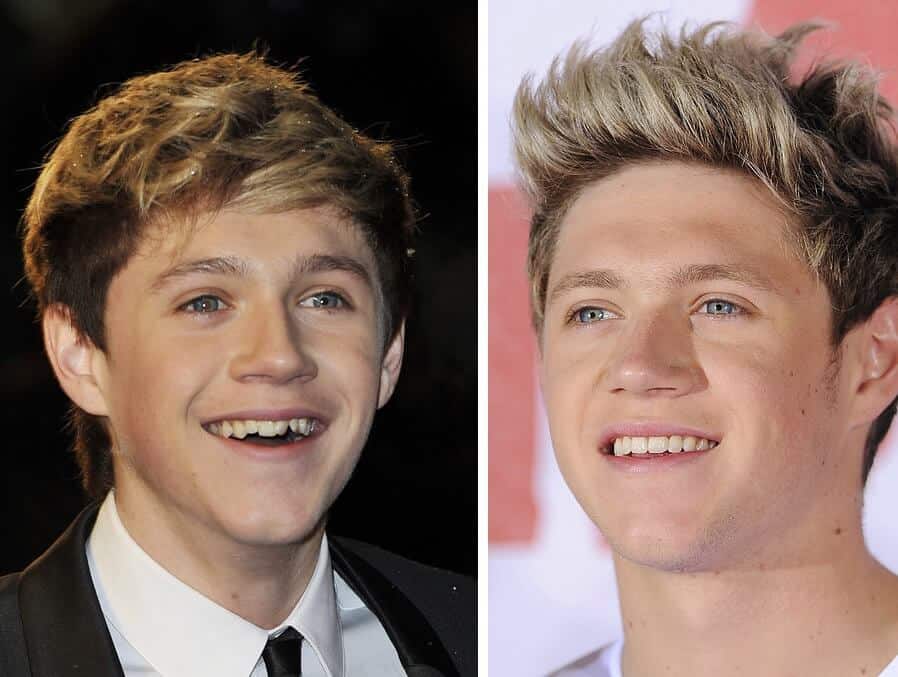 Nicholas Cage has dominated headlines for many years. His career has ups and downs but the magic man has always had his every improving smile. Love the effort that he has put into redefining his smile and reshaping and whitening his teeth. Good hustle Nick. 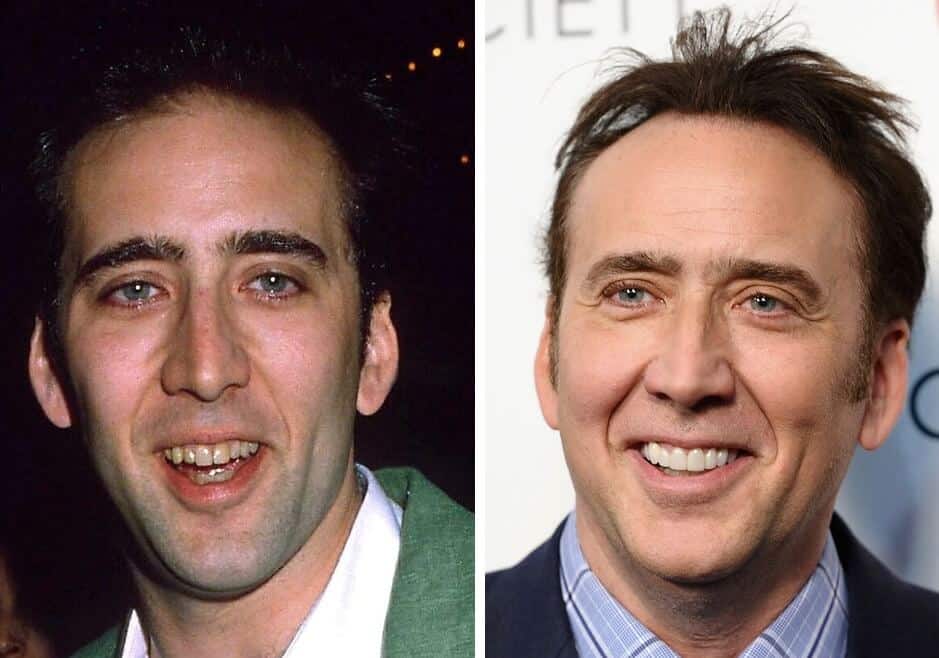 The hundred million dollar man who has a legion of fans. The pictures speak volumes here, Ronaldo drastically improved his smile by investing time and effort into his smile. Teeth are an important part of his look, and few others could pull off the incredibly white smile he has. In fact I would heartedly recommend most people don’t go for his shade of white – only he can full it off so well! 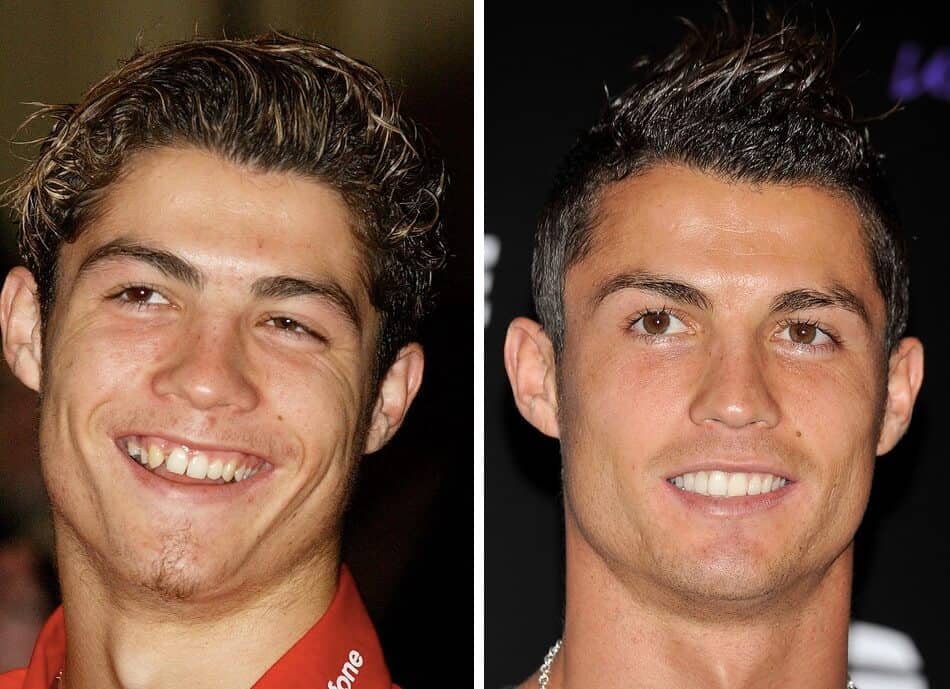 Jackass fans will know just how much the stars of the franchise have punished their bodies. And that includes their teeth! The bone and teeth crunching antics as well as the partying when not filming make a dangerous combination. Steve-O has a dynamite smile these days, and it is great he has put so much effort into getting veneers and crowns to improve his smile. Keep ’em shiny Steve-o! 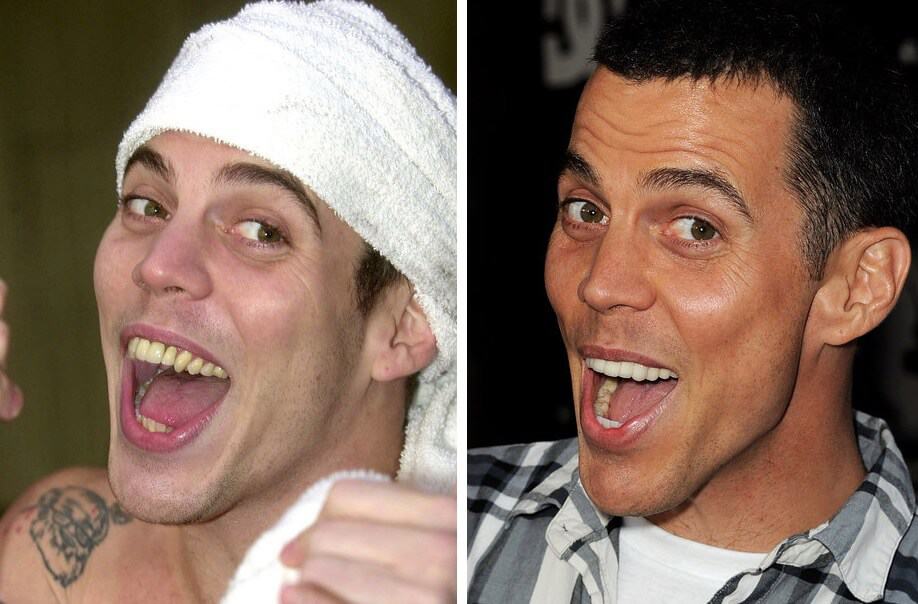 Speaking of growing up in the public spotlight..

Either way the combination works and she has one of the best before and after celebrity teeth smiles out there. What do you think? 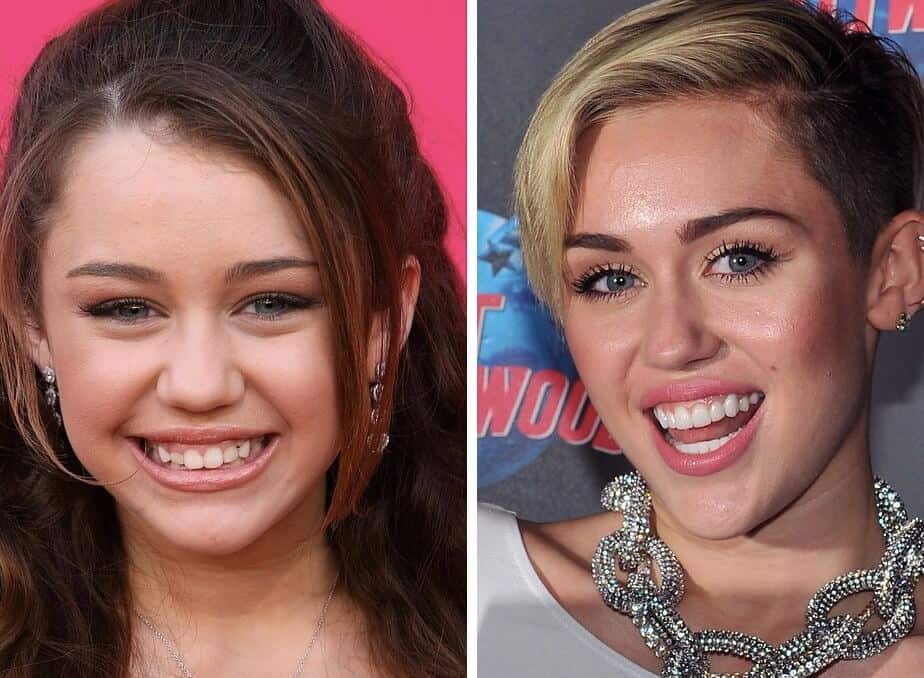 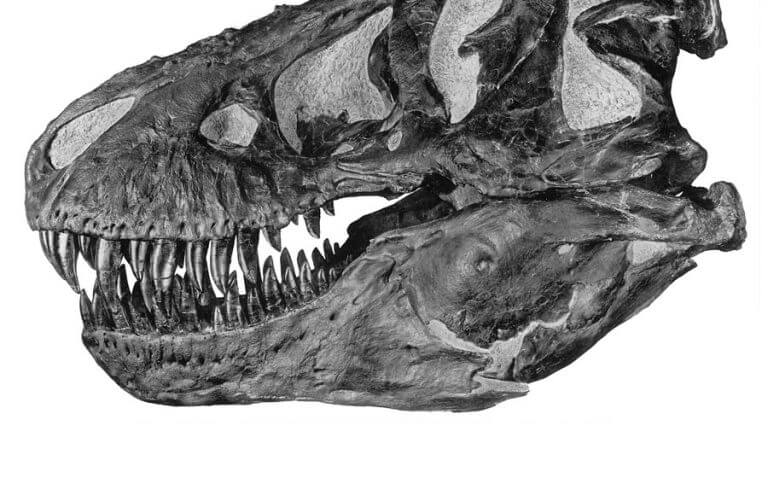 The T-Rex is one of the scariest and most famous dinosaurs. It was a fearsome predator and particularly famous for its sharp teeth and meat eating diet. Contents How Many Teeth Did A T-Rex Have?How Long Were A T-Rex’s Teeth?The T-Rex’s Jaws were how big?!Could A T-Rex Clean Its Teeth? How Many Teeth Did A… 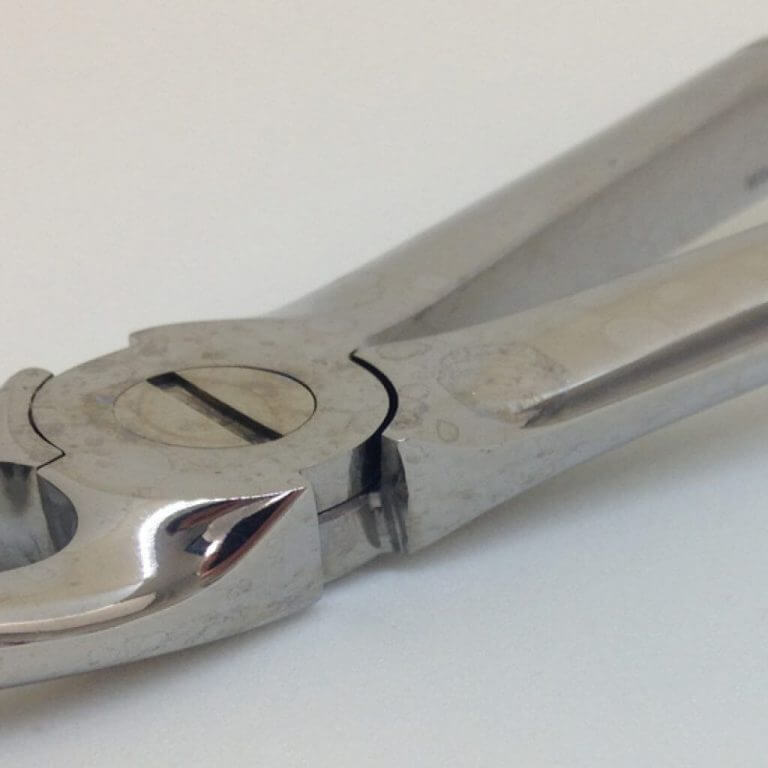 “I don’t want a tooth extraction!” – a sentence us dentists hear all the time. Many patients are apprehensive about having a tooth extraction – and for good reason! If we take a tooth out we usually need to figure out a way to fill the space so you can look good, chew well, and… 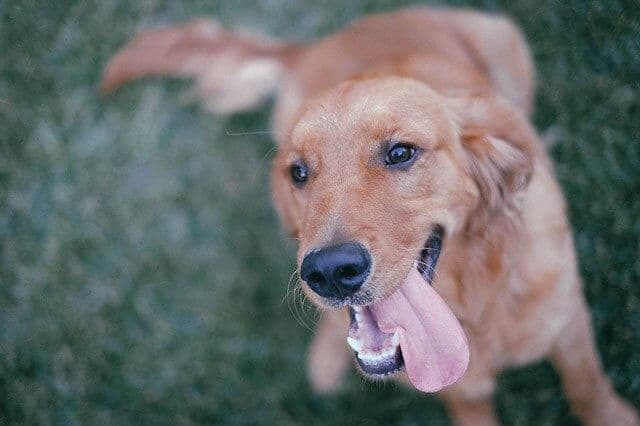 Dogs and puppies are cute and cuddly. They are also omnivores which means they eat meat and can eat plant matter too (although are are fine just eating meat). Even the cutest pup has a strong set of teeth. But how many teeth does a puppy have? Puppies should have 28 puppy (or baby) teeth….

It’s crucial to visit a dentist as soon as you spot the first signs of tooth decay. There are several ways to spot a cavity, and one way is by smell. As an experienced and busy dentist – I get asked about smelly or stinky teeth by patients all the time. You have nothing to… 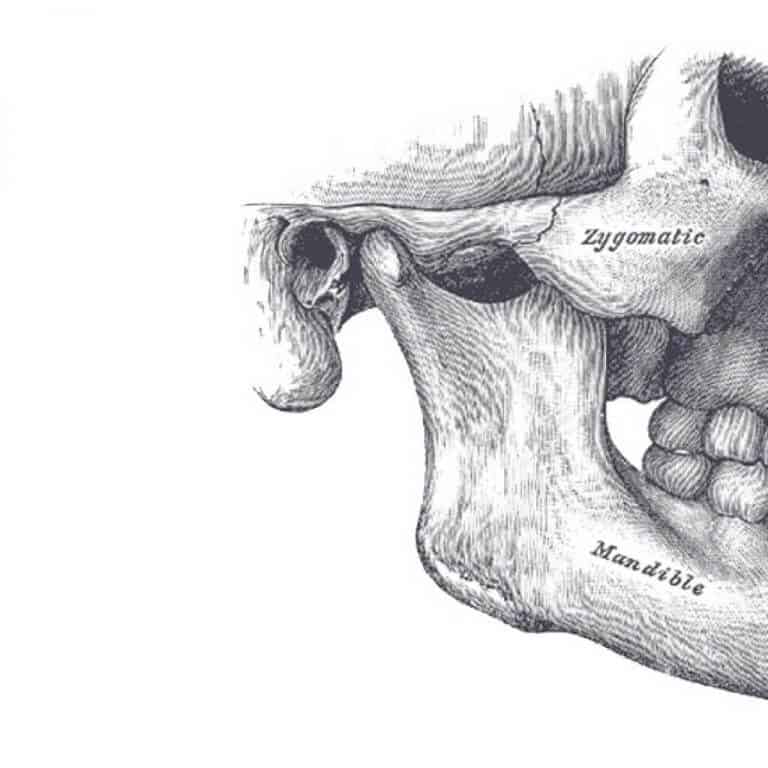 Something that I get asked all the time is “How many teeth adult teeth are there” All adults tend to have the same number of teeth. Damaged or missing teeth can change the total number – but almost every adult human is the same. I’m a dentist and when I see kids, they can usually… 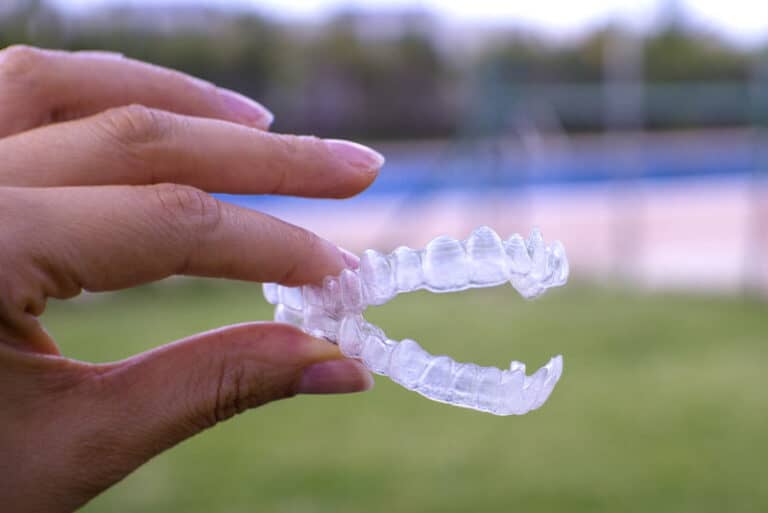 When people get Invisalign or clear aligners, they often don’t realise quite how easily the trays can get stained. Even if you take your Invisalign trays out to eat and drink every single time – there is a fair chance you might end up with yellow aligners. Most dentists and orthodontists recommend that Invisalign is…